It’s time to take off the mask – Geelong Real Estate

It’s time to take off the mask.

Unfortunately I’m not talking about our covid-enforced protective face masks.

No, I want to outline some of what is being masked by the current booming market, and explain some of the perception Vs reality of public auctions.

This is not intended to be an antagonistic article, nor negative – because there is a positive solution – but simply a balanced account of an actual scenario which is representative of happenings every weekend across the country, and portrayed with absolute positivity in the local news, whereas other sales methods achieving often even better results receive pretty much zero publicity.

There was a property in our local area that was recently publicly auctioned.  Prior to the auction, buyers were told, verbally and by the agent’s statement of information, as well as in a newspaper article, that the property was likely to sell in the price range $530,000 – $570,000.

I spoke with a couple of different people in the lead-up to the auction who were interested in this property.

One of them would have been delighted to be able to buy it at the top of the estimated range, $570,000.  I explained that it seemed fairly clear that the price range being quoted was under what it will likely sell for, however they were told by the selling agents that there wasn’t too much interest and they should definitely come along to the auction.  They ended up working out that they would go up to $600,000, $30,000 above the highest price being quoted, and went along to the auction, anxious but hopeful.

Another couple I spoke , who really fell in love with the home, decided that they were prepared to pay up to $650,000!  Prior to the auction they indicated they would be prepared to offer between $630,000 and $650,000 (with a view of coming up to $650,000 if required) but this was dismissed by the agent with the response that the sellers wouldn’t accept such an offer prior to the auction.  This couple’s bank had an administrative delay with their finance approval meaning they weren’t comfortable to bid at auction, since a public auction doesn’t allow the flexibility of a finance clause – even though their approval was essentially to be a formality.

Luckily the first couple hadn’t spent hundreds of dollars on pre-purchase inspections, all they lost was their time and some of their faith in the system, when the property didn’t even go on the market until bidding reached $600,000.  Going “on the market” occurs when a property’s reserve price is reached.  This is the seller’s lowest price they were prepared to accept.  This despite the agency publicly displaying an estimated price range of $530,000 to $570,000.

And $28,000 below what another buyer was prepared to pay.  Through a common delay with the bank, and the inflexibility of the public auction method, they were left distraught and in tears.

Most buyers I speak to are frustrated by the process.  Most sellers are unknowingly losing money with this process.

Yes, this booming market is hard to keep up with.  However it shouldn’t be a mask for practices that leave buyers and sellers disillusioned or disadvantaged.

There is a simpler way. A smarter way. A fairer way.  A way with less losers and more winners.

Ask us about our smart sale method today.

The smart sale, in a seller’s market like we are in today, can and often does result in sales well above asking prices, however a stated asking price will always be a price that the seller is happy to accept.  All buyers are given an equal opportunity to put their best proposal forward, without disclosing their offers to others, and with the benefit of being able to have flexible terms and conditions that can benefit both buyer and seller.

I’m not for one second saying that public auctions aren’t getting high prices and impressive results at the moment.  So are ALL methods in the current market.  You just won’t read about the others in the paper. And there can be a big difference between HIGH and HIGHEST. 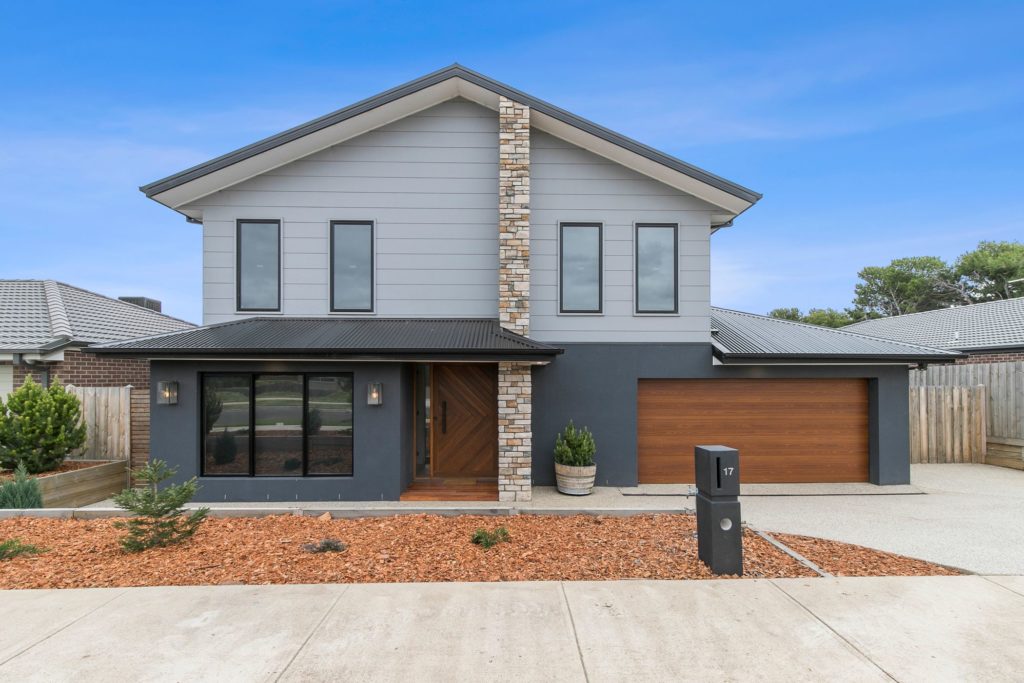